Are rising rents in the capital causing the return of BTL investors? 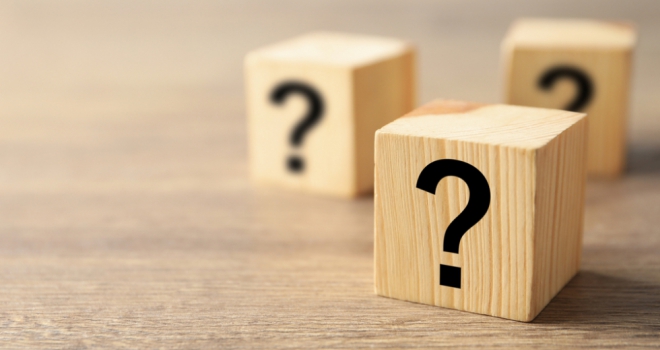 Over the course of the pandemic, many renters fled larger cities and headed back home to be closer to friends and family. The resulting exodus from large metropolitan areas saw rental demand in cities collapse and many landlords leaving the sector altogether.

However, newly released data from Chestertons’ has revealed that 50% of property sales made via its South Kensington branch this year have been to buy-to-let investors, signalling a possible revival of BTL investment in London.

Meanwhile, the agency’s Tower Bridge office, which also covers the areas of Bermondsey, Canada Water and Wapping, has witnessed an uplift in buy-to-let landlords of 20% compared to this time last year. Chestertons suggests that the continued increase in London rents is leading to a gradual return of buy-to-let landlords who are attracted by the higher yields at a time when many people are taking steps to avoid financial risk.

The prediction is strengthened by Zoopla’s latest Rental Index which reveals that London’s average monthly rent now stands at £1,698; a 15.7% increase since last year.

Richard Davies, managing director of Chestertons, says: “Although the current spike in investors appears to focus on the micro-markets of South Kensington and Bermondsey, with the substantial uplift in rental prices, we are expecting to see more landlords returning to other parts of the capital.

“The market had become increasingly challenging for buy-to-let landlords and, with the decline in private landlords, London inevitably saw a reduction in the number of properties available to rent. This intensified an already competitive market, in which demand heavily outstripped supply. With investors returning, London renters may soon be able to choose from a larger selection of properties again.”

Given the steady demand for rental properties, Chestertons predicts London rents will continue to rise. This belief is also shared by the majority of renters as Chestertons’ latest tenant survey found that 60% of tenants believe that rents will go up in the next year; 16% think rents will go down and 24% believe they will stay the same.

Tony Gambrill, Chestertons’ area director, adds: “The stamp duty surcharge of 3%, introduced in 2016, as well as landlords no longer being able to get full tax relief on mortgage interest, has led to a gradual decline in buy-to-let landlords. Although these tax rules are still in place and interest rates have gone up, bricks and mortar is still seen as one of the safest investments and we are now witnessing more investors returning to the market, wanting to diversify their portfolio and protect themselves against rising inflation.”