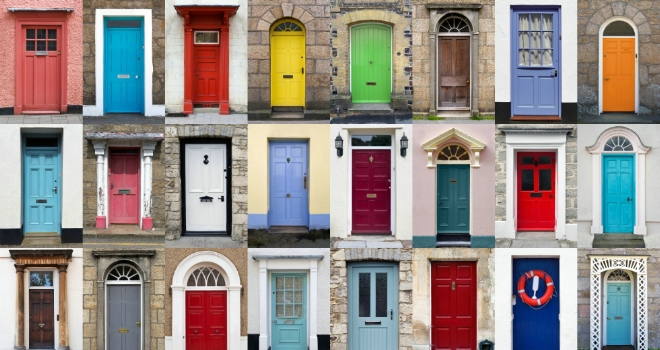 According to new data, demand for rental properties in the UK is up 11% annually while supply has dipped 13% over the same period causing almost 5 tenants chasing each rental property.

Stephen Nation, Head of Lettings for Sequence, comments: “The private rented sector remains very buoyant, especially when compared to this time last year - large cities in particular are seeing a lot of activity as employment increases and house prices growth holds firm.  Monthly rents have risen 5% annually to reach an average of £702, driven by strengthening demand to rent, up 11% annually, set against decreasing levels of supply, down 13% annually. This divergence has caused the market to be extremely competitive resulting in nearly five tenants chasing every new rental property to come onto the market.

In London, the demand for rental properties has shot up in the last year, by 47% annually, meanwhile supply has fallen 7% and this has resulted in almost eight tenants chasing every property – up from 5/1 last year. This fierce competition has pushed up monthly rents up to £1,494, a 7% increase on the year.