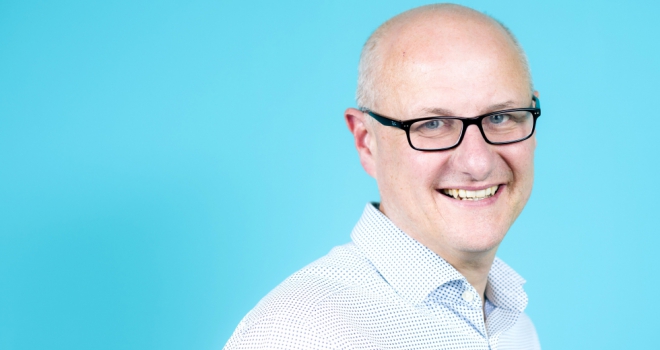 The Mortgage Lender has announced that self-employed customers, including limited company directors with more than 25 per cent shareholding, will be assessed for affordability based on the previous three months business bank statements demonstrating trading has returned to pre-pandemic levels.

The new changes aim to provide borrowers with the same mortgage amount they could have secured before their income was hit by Covid-19.

To support the criteria change the lender has improved its competitive position across the whole range and puts TML at the top of selected specialist lending tables for two and five-year fixed rates which start at 3.2 per cent and 3.35 per cent respectively at 70 per cent loan to value.

Alongside reducing costs across the range it has enhanced criteria for contractors, who now only need three months of contract history, with 12 months previous employment in a similar role, and for new-build buyers, who can now borrow up to £1m with a maximum loan to value of 75 per cent.

The changes follow its research among 1,000 self-employed homeowners in March this year which showed 51 per cent believe it is more difficult to get a mortgage now than it was a year ago.

Steve Griffiths, sales and product director, (pictured) said: “Not only do our changes reduce costs for borrowers by making us more competitive across our specialist residential mortgages, but they also directly address the issues borrowers have told us about through our own market research.

“Self-employed borrowers and contractors who have been impacted by the pandemic but can demonstrate a return to pre-Covid levels of income and trading are now able to move house or remortgage – many clearly felt this wasn’t an option for them before.

“But by listening to their concerns and adapting our criteria to meet their current needs we’re providing the choice, flexibility and agility that’s expected from a competitive specialist lending sector.”

Half of self-employed people said the impact of Covid would show in accounts ending during the second half of 2020. But these accounts do not have to be filed with the Inland Revenue or Companies House until significantly after the end of the trading period.

This means self-employed people can have accounts recording a significant downturn or loss that are only just being produced. For a lender using the latest years’ accounts or a two-year average, it could mean the borrower cannot secure the mortgage they would have been able to based on previous years accounts.