The Ofsted effect: How a good school can drive up house prices 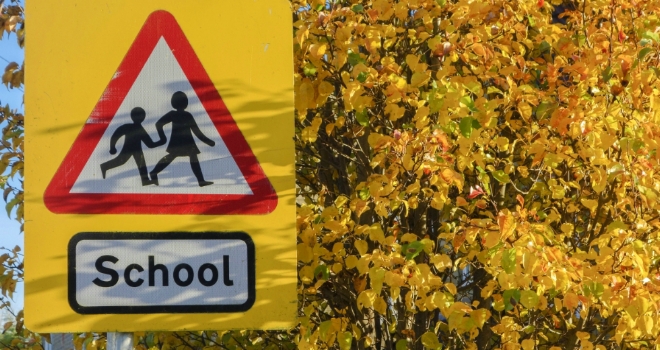 A new study from Barratt London which analysed official Ofsted data for the capital's primary and secondary schools, found a correlation between performance and local house prices.

According to the report, there is an average and consistent property price drop of £87,127 from each Ofsted rated outstanding bracket – something to consider before committing to such a significant investment.

So where is the best value place to live?

While Kensington and Chelsea are home to the highest rated schools with not one school in the borough deemed to ‘require improvement’ or be ‘inadequate’, this performance does come at a cost - a staggering £1,326,653 on average.

Furthermore, the chances of earning a place in the school of your choice are slim – just 68.4% for primary schools and 54.3% for secondary schools.
Taking into consideration Ofsted ratings, the likelihood of receiving your first choice and average house prices, the best value borough for education comes out as Harrow.

In Harrow 47.5% of all schools are deemed outstanding by Ofsted (third highest in the dataset). It also offers a much higher chance of getting the school you want – there’s an 85.5% chance of getting into the first preference for primary schools, and 69% for secondary schools.

Plus, average house prices in this borough are far more affordable (£468,464). This all combines to make it a great value borough to set down roots for the future.