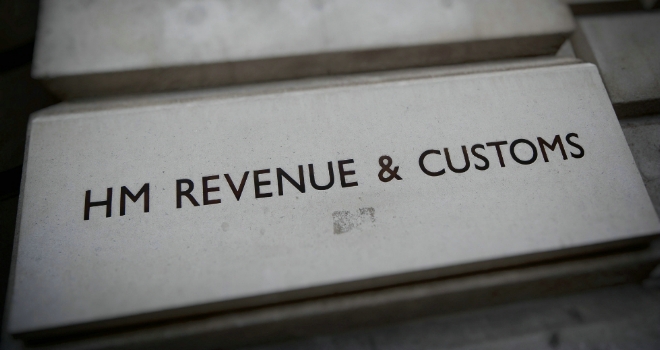 A growing number of UK ex-pats who own a buy-to-let property in the UK are continuing to approach HMRC to admit they have evaded tax, says national accountancy group, UHY Hacker Young.

According to recent figures, 248 overseas investors in UK buy-to-let properties came forward to admit tax evasion in the last year. Many of these people will be UK ex-pats living abroad rather than foreign investors.

The disclosures of underpaid tax were made to HMRC via its Let Property Campaign. Under the campaign, HMRC sends out warning letters to taxpayers it suspects of underpaying tax. The individual then has 90 days to calculate how much is owed to HMRC or risk facing a full investigation.

These individuals can face severe consequences if they are found to have withheld any tax owed to HMRC and fail to come forward under the scheme. This could include tough financial penalties or even criminal prosecution.

The number of disclosures of tax evasion from overseas landlords fell by 36% in the last year, from 390 in 2019/20. In some cases, landlords may have been less willing to voluntarily disclose unpaid tax if their financial situation was negatively impacted, as a consequence of the pandemic.

Philip Kinzett-Evans, Partner at UHY Hacker Young, explains that there are common reasons landlords unwittingly don’t pay the right amount of tax, including:

- Or, expenditure that is not allowable for income tax is claimed in error

Over the years, HMRC has become increasingly effective at identifying landlords that are not paying the correct amount of tax on their rental income.

The penalty for undeclared UK rental income is up to 100% of the amount of tax HMRC believes is owed. Where the source is offshore, the penalties can be even greater and as much as 200% of the unpaid tax. These penalties are in addition to the tax liability itself. Landlords are likely to face lower penalties if they voluntarily make a disclosure.

Philip concludes: “It’s likely some landlords have been underpaying tax, either accidentally or deliberately, in the hope they would be overlooked by HMRC.”

“Landlords must ensure that they correctly account for all income and pay HMRC precisely what it is owed. If they fail to do so, the repercussions could be severe."

“The best way to ensure that landlords are paying the right amount of tax is for them to seek expert advice and inform HMRC of any uncertainties they might have. This would minimise the risk of a severe financial penalty, or even a jail sentence.”