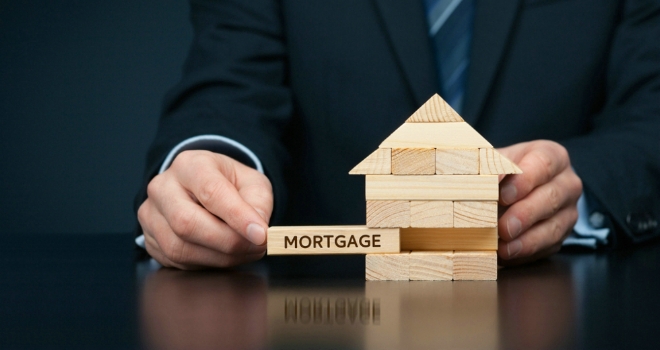 New data from Paragon has shown that mortgages of 5 years or more are now the product of choice for 48% of applicants - over taking 2 year deals for the first time.

According to the analysis, this equates to an increase of 7% on Q3 2017 and 15% on the same period 12 months earlier, as the preference for longer-term fixed products continues to grow in popularity.

In buy-to-let, remortgaging continues to drive the market, with the proportion of buy-to-let remortgages back up to 52% in Q4 2017, continuing a steep rise in remortgaging, up from 28% following the global financial crisis.

Despite a marginal decline in Q4 2017, the principal reason for obtaining a buy-to-let remortgage is still for a better interest rate, making up 55% of all cases. 35% of landlords, the lowest figure recorded, used a buy-to-let remortgage to raise capital in the same period, as the disparity widens between the two reasons that were level at 45% just two years ago.

John Heron, Managing Director of Mortgages at Paragon said: “The results of our latest intermediary research highlight the overwhelming preference that the market has for fixed rate products and increasingly for longer term fixed rate products. Much of this is driven by the understandable requirement that landlords have for payment stability into the future against an uncertain economic backdrop.”