Nearly half of all FTBs funded by parents and grandparents

Newly released stats from equity release adviser, Key, has shown that retired homeowners are increasingly considering cashing in buy-to-lets,or taking out new mortgages to help children and grandchildren on to the property ladder. 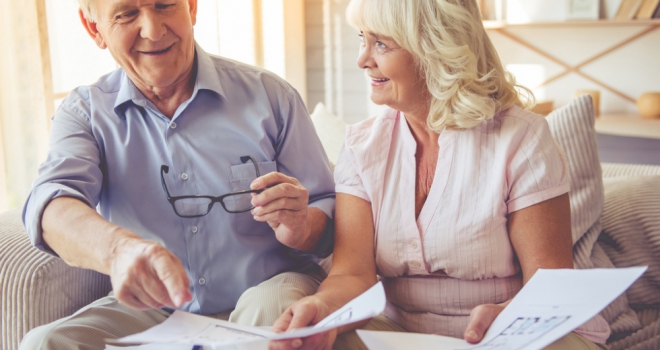 According to the research, while parents and grandparents continue to use both savings (95%) and pension funds (21%) to give the younger generation a step onto the housing ladder, they are increasingly also looking at their own property assets to meet this need.

According to the study of 150 mortgage advisers, nearly a fifth (19%) have had enquiries from older customers about selling buy-to-lets and holiday homes, while nearly a third (32%) have been asked about acting as guarantors to help their children or grandchildren onto the property ladder. That is on top of 28% who are investigating the option of remortgaging and 21% taking out new mortgages as the pressure builds on over-55s to share property wealth with the younger generations.

Mortgage brokers estimated nearly half (47%) of first-time buyers are partially helped with their deposit by grandparents or parents, with only a third managing to go it alone without any financial support. This BOMAD boost means that brokers are confident in the market with 60% of brokers expect a rise in first-time buyer enquiries this year, indicating the record levels of business recorded by UK Finance are set to grow.

It’s not just first-time buyers who are relying on the older generation – advisers estimate nearly a quarter (24%) of those moving to their ‘next home’ are being helped in part with their finances by parents or grandparents.

Will Hale, CEO at Key, said: “With advisers foreseeing a surge in first time buyer enquiries, it’s clear that the property wealth of over-55s is increasingly playing an important role in tackling the intergenerational imbalance of property ownership. And it is really no surprise, given the fact that the average first time buyer who wants to secure a good rate as they get onto the property ladder needs to find just over £25,000.

That said, with the older generation often using their savings and pensions to help raise the deposit, there is a real possibility for this generosity to have a sting in its tail. Getting specialist advice which considers all options, including equity release, is vitally important to ensure that they make decisions which will benefit themselves and their families over the long term.”