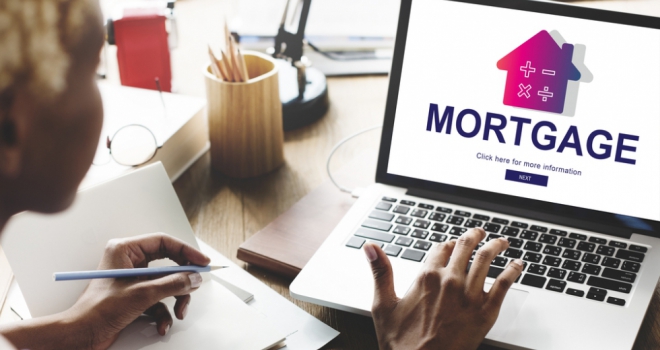 Newly released data from LMS has revealed that the popularity of five-year fixed mortgage products has continued to grow, rising from 43% to 46% during December, largely fuelled by remortgage customers.

LMS found that five-year fixes remain the most popular products for this group. Two-year fixes fell to 39% and just 3% of borrowers opted for a 10-year fix.

Despite growing expectations of a rate cut, 52% of borrowers expect interest rates to rise within the next year. However, 30% say they think any changes are more than a year away.

Nick Chadbourne, CEO of LMS, explains: “Average loan amounts grew in December, as we saw an increase of 3% across the country with borrowers taking advantage of competitive rates to release additional equity.

"The North of England spearheaded loan increases, with growth of 10% in both the North West and Yorkshire. The North East, however, recorded a fall in loan size for the second month in succession, with loan sizes dropping by 8% in December.

“As it stands, the remortgage market is forecasted to be flat in 2020. A base rate reduction, however, paired with greater political certainty, could lead to the ‘Boris Bounce’ being felt within the remortgage market, as borrowers look to leverage the low-interest rates through fixed products and releasing equity from their property.”