According to the latest data from Responsible Equity Release, the first two months of 2017 have seen a 70% rise in new equity release plans compared to the same period in 2016, with 52% more homeowners releasing equity from their homes. 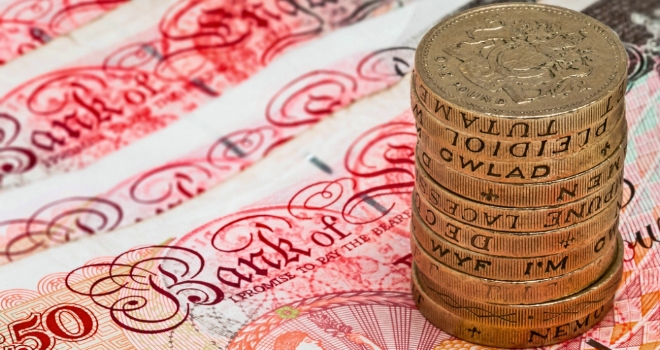 Regional figures reveal that Yorkshire homeowners have taken more than five times more equity (444%) out of their properties in 2017 so far, compared to last year. While homeowners in the East of England have released 250% more equity since the start of the year compared to the same period in 2016.

Steve Wilkie, managing director at Responsible Equity Release, commented: "The momentum from last year has continued into this year. Equity release is increasingly being seen as an important financial product for thousands of people with different needs; from pensioners wanting to supplement their retirement income, to grandparents wanting to help out their children at a time when a boost of funds can make the biggest difference.

As long as the equity release industry doesn’t rest on its laurels and continues to innovate to meet the changing demands of the customer, who wants more choice and flexibility, we could see 2017 eclipse last year’s impressive growth.”