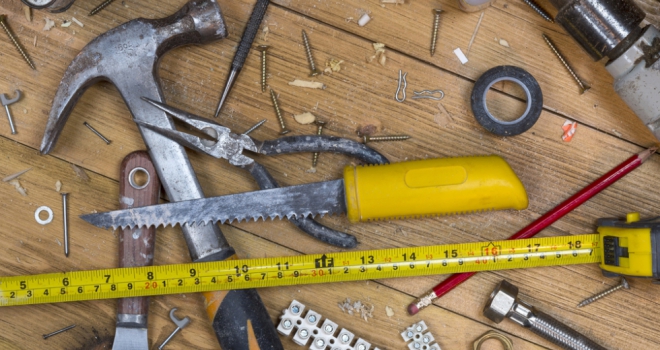 Newly released data from Post Office Money has revealed that homeowners who take steps to improve their properties are seeing their properties enter the market at a significantly higher value than other similar homes.

Analysis based upon the median asking price of a three-bed semi-detached home in the UK (£286,000) found that properties with improvements such as garden landscaping, a new kitchen, extension or walk-in wardrobe were on the market for more than 19% higher than the local median asking price.

As property prices fall, homeowners are taking steps to make their homes competitive. Three out of five (64%) homeowners have made improvements to their homes over the last five years - spending £295bn in total, an average of £14,015 each.

Chrysanthy Pispinis, Post Office Money comments: “Over the past few years, house price growth has slowed, so homeowners have turned to other options to add value to their homes – with renovations being a clear opportunity. Making the right changes to your home can increase its market value significantly; if improving your home’s asking price is your priority, it’s important to keep in mind the cost of the improvement and the value it could add.”

While only 5% of those who have made home improvements in the past five years did so with the express intention of moving, one in four improvers (28%) did so because they thought it would be a good investment and would add value to their property. The most popular reason for making home improvements was to improve the look of a home (59%).

In order to fund renovations, three quarters (74%) of home improvers used their savings, one in six (16%) used a personal loan or credit card, while one in sixteen (6%) used equity release or mortgages.

Chrysanthy concluded: “Home improvements are not all about making changes which add value for re-sale; 63% of the homeowners we polled had no plans to move. Renovations allow homeowners to create homes that reflect their needs and tastes, with the potential added benefit of adding value in the long term.”