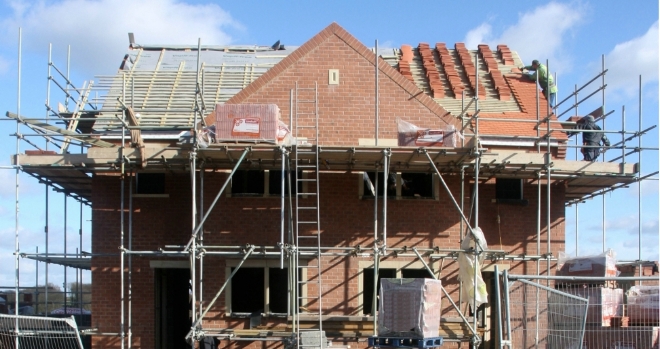 Graham Prothero, the current chief operating officer of Vistry Group, will become Gleeson's new chief executive with effect from January 1 2023, replacing James Thomson who is stepping down after three years.

Thomson was appointed CEO in 2019 and, according to a statement from the firm, as Thompson has successfully delivered the cultural and structural changes needed to ensure that the company delivered its strategic objectives over the medium term, he wishes to stand down as CEO and will do so with effect from 31 December 2022.

Prothero joined the board of Vistry as COO in January 2020 following the acquisition by Bovis Homes Group of Galliford Try’s housing businesses. He was formerly CEO of Galliford Try from 2019, having previously served as finance director since 2013. From 2008 to 2013, he was finance director of Development Securities - subsequently U+I Group. He is the senior independent director and chair of the audit committee of Marshalls as well as a trustee and vice-chair of the Jigsaw Trust.

Dermot Gleeson, chairman, commented: “We are delighted to have secured Graham Prothero as the group’s next CEO. His outstanding track record and experience in housebuilding make him the ideal choice to lead the group in the next phase of its development. I am also delighted that James has agreed to remain on the board as a non-executive director."

James Thomson, CEO, said: “We have achieved much over the last three years, during which time I have been supported by a strong and talented team of colleagues. Gleeson is now even better placed to deliver the quality low-cost homes our country urgently needs. I am delighted to have been asked to remain on the board when I step down as CEO at the end of the year and, in the meantime, remain fully focused on delivering the results for the current financial year and ensuring that the business continues to perform into 2023.”

Graham Prothero, CEO-designate, commented: “I am very much looking forward to taking up my new role at MJ Gleeson. I have watched the company’s progress over the years and long admired the delivery of its focused strategy. It is rare to find a business that genuinely enhances people’s well-being in the way that Gleeson does. I am excited to take on a key role in a business that is an impressive growth story with the inspiring purpose of Building Homes. Changing Lives.”