A fun-packed 2015 for Agents Giving 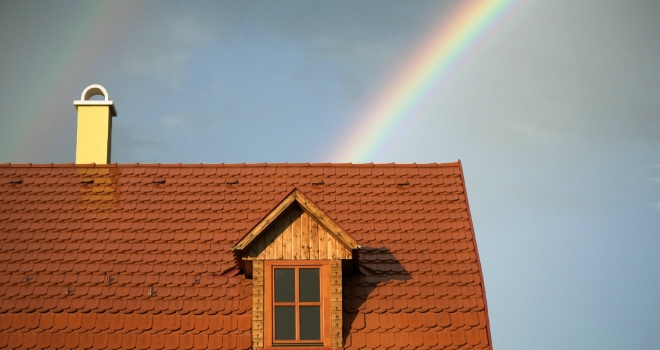 Agents Giving has announced a series of fundraising events it has planned for 2015.

Flagship events include a golf day, a gala ball, a ‘soapbox challenge’ and a dedicated ‘Agents Giving Day’ on which agents will be encouraged to down tools and spend up to 24 hours on concentrated fundraising.

The first major event lined up is the annual Golf Day taking place on the 14th May at De Vere Wychwood Park in Weston near Crewe. As well as 18 holes of golf, the day will involve a three course dinner and charity auction. There will also be competitions such as ‘longest drive’, ‘best dressed’ and ‘beat the pro’ for which prizes will be awarded. September’s Golf Day raised £4,500 for good causes and the charity is hoping to raise even more this time around.

Another innovative event which is now within sight is the Great British Property Paddle in June. This was the brain child of Andrew Trantum who will be covering over 326 miles in 25 days by kayak and is calling on other agents to join him for a leg of the journey. The idea is everyone should aim to raise as much money in sponsorship as possible for causes supported by Agents Giving.

However, for agents who prefer land to water, the Great British Property Cycle is coming up in August and is set to be bigger and better than ever before.  The plan is for a team, led by Agents Giving Chairman Peter Knight, to cycle between 100 hospices over 14 days with the hospices nominated by those agents who commit to leading the fundraising effort.

One of the most prominent events in the calendar is the Agents Giving Ball taking place in September to celebrate the great fundraising efforts of agents and the property industry across the UK throughout the year. Last year’s first ever industry ball was a great success, raising the impressive sum of £20,000. Once again the event will take place at The Marriott Grosvenor Square in London and will include a sumptuous three course dinner.

Peter Knight, Chairman of Agents Giving comments: “We are increasing efforts this year to get more people involved in the charity and to raise more money than ever. The events are so varied there will undoubtedly be something that suits everyone. We are all very proud of the efforts of Agents Giving supporters last year but it would be great to raise even more money, and have even more fun, in 2015.”