How much money does the average home waste in unused space?

A new report from Ironmongery Direct, titled ‘Unused Britain’ – has calculated how much unused space is wasted within homes across the UK. 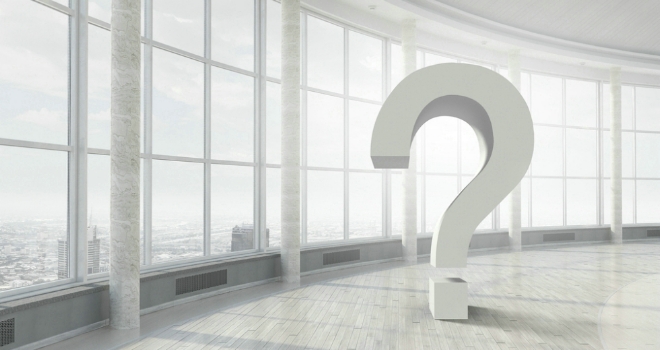 Data has been gathered from all regions on what type of house participants live in, how many rooms are going to waste and the estimated size of that room. These factors are used to calculate the average value of the unused space within their home.

The data shows that London has the most amount of wasted space in value, totalling on average £136,211.50 per household.  Alongside this, London has the highest number of people sleeping rough, with latest data showing 940 people.