Along with maths, English, and sciences, should we also be teaching children how to navigate the property buying process? 72% of homebuyers think so, with the majority indicating that they felt underprepared and overwhelmed when purchasing their last home. 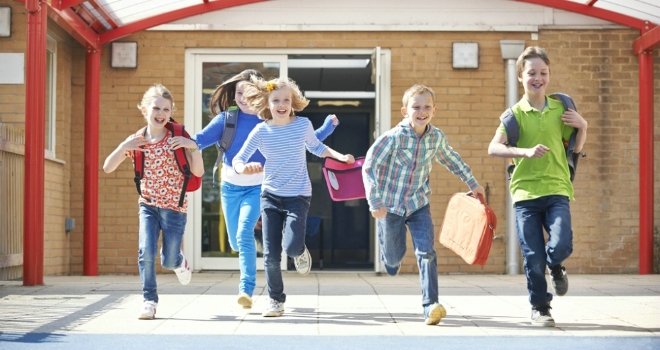 The latest survey commissioned by Stipendium found that 66% of those to have purchased a home in the last six months were unaware of how the actual process worked.

The most daunting aspect?

Organising and solicitor and surveyor, while the final exchange of contracts also ranked as one of the areas they were most in the dark about.

Many were also in the dark about sorting that all-important mortgage in principle before they could get started with their house hunt, completing on their purchase and finalising their offer and mortgage were also some of the biggest knowledge gaps.

No surprise then, that 60% didn’t feel they had access to enough resources to truly understand the process of buying a house.

What’s more, 72% think it would be useful to have been taught about buying a house while at school, so they had a better understanding of what to expect when they did reach this momentous life milestone.

Christina Melling, CEO of Stipendium, commented: “Buying a house can be an incredibly daunting task, especially for first-time buyers, and it says a lot that so many existing homebuyers are still in the dark about the process despite having done it before.

"While it may seem a lifetime between being at school and buying your first home, it’s a huge event and one that would be time well spent educating children about.

"As it stands, we remain at the mercy of the industry professionals that facilitate our purchases and while they do a great job, it’s impossible for them to educate every single buyer at every step of the property purchasing timeline.

"This considerable lack of understanding is exactly why Stipendium launched Merge, an all-encompassing, step-by-step product with all the tools and services needed to get on the property ladder along with guidance that educates homebuyers on what to expect and when to expect it.”