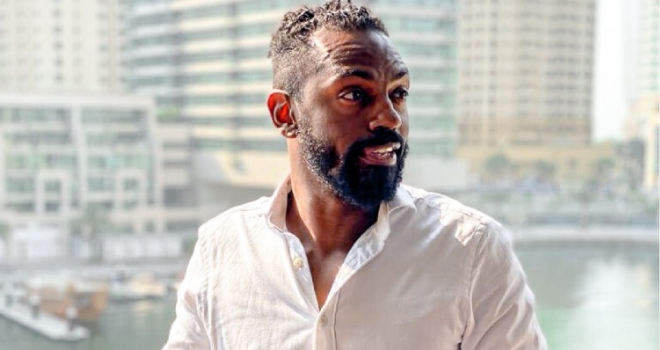 The top ten locations in the UK that have seen the biggest increase in asking prices in the year to April is currently being dominated by the Noth West.

According to new research, at the top is Wallasey in Merseyside with asking prices for homes in the town rising by 15.6% annually, or nearly £24,000, reaching £176,707 and one in three properties sold within a week.

Following up closely was Leigh in Greater Manchester, where asking prices soared by nearly 13% or over £18,000, to £160,345. Seven out of the top ten highest risers were all locations in the North West, with the only exceptions being Penzance in Cornwall, Wednesbury in the West Midlands and Burntwood in Staffordshire.

According to Thirlmere Deacon, the North West and North East offer investors the prospects for great yields and excellent capital appreciation.

Stuart Williams, (pictured) Director of Thirlmere Deacon, commented: “Many of the Northern Powerhouse towns and cities are enjoying strong economic growth, rising property prices and a surge in interest from property investors. Take Sheffield for an example, located just across the Peak District National Park from Manchester, and similarly to its northern neighbours is creating large numbers of jobs, renewing its urban centre and setting itself some very ambitious targets for the coming years.

“However, timing plays an important role in property investment. Those investors who see the greatest success will have secured a property at an optimum time. Sometimes as little as six months can make tens of thousands of pounds difference to overall profit. Often those investors who see the most impressive capital growth from a property will have committed to the purchase off-plan, during its earliest stages before it has been built.

“Our new Sheffield City Apartments, offer a purpose-designed residential development suited for young professionals and small families. The development is just under a mile North West of the City Centre within the Philadelphia District, an area offering a range of amenities, historical sites and attractions. The eastern edge of the Peak District National Park is only 12 minutes away by car and a 4.3 mile takes you to beautiful countryside

“Scheduled for completion in Q2 2021, the Sheffield City apartments will comprise five studio apartments, 48 single-bedroomed apartments and eight two-bedroom apartments built over five storeys, all under an elegant roof-top terrace. The apartments will be styled by professional interior designers to create a modern and comfortable setting, while also being well equipped for contemporary living.”