Majority of brokers say the 'race for space' is not over 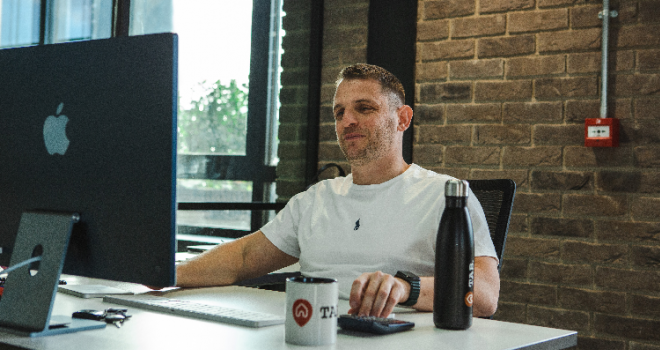 Almost three-quarters of brokers operating in the specialist lending space think the “race for space” is not over, according to a poll undertaken by TAB.

The short-term property finance lender polled the views of brokers in the industry at an event to mark the opening of their new HQ in Hertfordshire.

While 23% of brokers said the race for space was either “definitely” or “probably” over, 69% said it was not. Eight per cent of the brokers polled weren’t sure.

Duncan Kreeger, (pictured) founder and CEO of TAB, said: “In late 2020 and early 2021, the pandemic started driving a ‘race for space’, boosting outlying suburbs. City-centre residential rents fell as tenants moved into suburbs. In the last quarter of 2020, flats in London were taking 20 per cent longer to rent than they had before the pandemic - while the time taken to
rent houses in the capital fell by over ten per cent.

"Then, in the first three months of 2021, home movers flush with housing equity left first-time buyers trailing as the drivers of the UK housing market, as the race for space led to a switch in the long-term balance of demand.

“I didn’t expect that to last until now. A year down the line and brokers are telling us this trend is still dominating the market. The move to home working during the pandemic loosened ties to the office and emerging hybrid working conditions are making distant suburban and more rural living more possible. Buyers with savings are targeting bigger properties with more outdoor space.”

Kreeger concludes: “Given I started my lending journey with an office within spitting distance of the station in the heart of Marylebone, and TAB is now based on a greenfield development on the outskirts of Borehamwood, I suppose we are part of the trend."