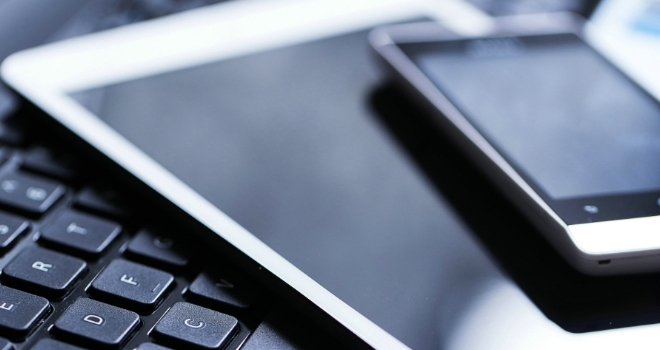 In his spring statement, the chancellor allocated the first wave of funding to help roll out high-speed broadband across the UK in a bid to upgrade the country’s digital infrastructure.

The £95 million investment has been welcomed as a great stride forward in bringing faster and more reliable broadband to people and businesses who have been underserved by their existing service providers. Currently, the UK currently ranks a lowly 15th globally for its average internet connection speed, falling significantly behind its European counterparts such as Norway (2nd), Sweden (3rd), Switzerland (5th), Finland (6th) and Denmark (9th).

Progress is being made, with a 13% improvement year-on-year in 2017. However only 3% of premises currently have access to fibre-to-the-premises (FTTP) with speeds of up to 1GBps – leaving millions of homes and businesses in the UK struggling to compete with those in areas with the best services – and the government’s investment aims to change this.

Initially, 13 areas have been earmarked for the new investment, including Blackpool, Manchester and Portsmouth, improving accessibility and speed of internet services for those running businesses, as well as self-employed people, home-workers and students.

This is something property investors should look at with interest. Research shows that poor broadband can wipe up to 20 per cent from the cost of a house in some areas, and, as more people chose to work from home, landlords have had to up their game to meet the superfast broadband expectations of these new tenants. The best possible digital infrastructure is also vital to give businesses the edge over their competitors.

This evolution in digital connectivity is not just confined to the UK’s cities and towns. Virgin Media, for example, has extended its network to the countryside and is midway through its £3 billion Project Lightning investment to upgrade and expand its network to 17 million homes. The initiative is being tested in Hampshire’s Dun Valley with the aim of connecting 4,000 remote homes in the first major push into rural areas.

The Government expects the next wave of funding for high-speed broadband to open this summer – delivering improvements to productivity and digitalisation in even more parts of the UK to put those in historically-underserved areas on par with existing superfast broadband customers.