Could an exit from the EU affect house prices? 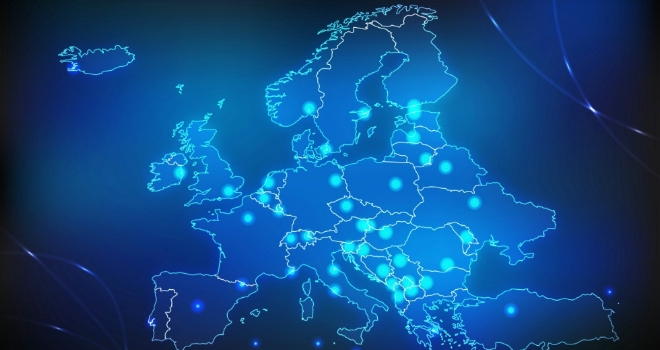 With an EU referendum set for 23rd of June, online estate agent eMoov.co.uk, has predicted an EU exit could see UK house prices drop by 5%.

The wealth of financial and economic implications of an EU exit stretch far beyond the UK property market, however, for many UK residents the impact to property prices will be their primary concern as their home is the most expensive asset they are likely to ever own.

Since Great Britain joined the EU in 1973, the average house price has increased by over 2,000%. However eMoov believe that it won’t necessarily be leaving the EU itself that could see house prices drop, but the uncertainty amongst homeowners and buyers as to what will happen next.

eMoov believe that an EU exit would cause a nervous ripple effect across the UK, with homeowners and potential buyers choosing to baton down the hatches and weather the potential uncertain economic storm, before committing to such a notable financial decision. Will unemployment rise? GDP fall? Could exports fall, causing businesses to fail?

The resulting potential reduction in demand for housing will almost certainly cool the market and, as a result, house prices will reduce in turn to reflect this. In an already inflated UK market this could lead to a potential loss of £11,000 to the average UK homeowner.

Russell Quirk, founder and CEO of eMoov.co.uk, commented: “Should the UK public vote to leave the EU, we believe it could have a detrimental knock on effect to the UK property market. We’ve been part of the EU for over 40 years now, so it’s understandable that such a momentous change will lead to uncertainty amongst the UK public, as to the resulting implications an exit will have on them.

This air of uncertainty will lead to inaction amongst those looking to buy and sell and the resulting dwindle in demand, will always lead to a reduction in house prices. We believe it could easily drop by 5% maybe more, so the average UK homeowner could see their property reduce by £11,000 in value.

Since we joined the EU the average UK house price has increased by more than 2,000%, but even just the potential of an EU exit could start to slow the market. So the results of a yes vote on the main stage of the EU could have a much larger impact on the UK as a whole.”