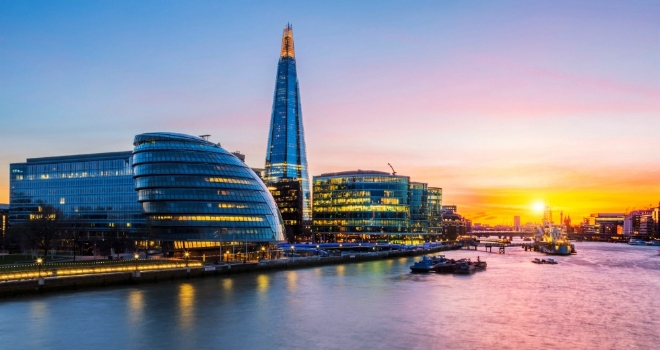 The Mayor of London has today reached a key target of 50,000 new homes for Londoners in his landmark Housing Zone scheme, with three further zones announced that will fast-track much needed development in the boroughs of Brent, Westminster and Sutton.

The achievement builds upon the Mayor's efforts to free up land for new housing, including the creation of the London Land Commission to identify all public land in London and strengthen its redevelopment alongside new transport infrastructure, the release of 99 per cent of all land held in the Mayor's own portfolio, and the establishment of the London Housing Bank to provide finance to accelerate the build-out of large sites.

Eighteen out of a promised 20 Housing Zones across London have now been announced, bringing the total number of homes to be built to 50,965 of which nearly one-third will be affordable to buy or rent. There will be two further zones confirmed by the late summer.

Housing Zones are a collaborative effort between the Greater London Authority, the government and local boroughs to streamline approval processes and speed up development in target areas where it has previously been held back, unlocking valuable brownfield land to meet London's growing need for housing.

The Mayor will invest nearly £44 million in three new Housing Zones in vastly different areas of London which will together provide nearly 6,600 new homes as well as improved transport links, more than 13,000 construction jobs and new retail precincts, transforming these areas into new urban districts for generations of Londoners.

“We have worked very hard to reach our goal of 50,000 homes, and we've done it with two more Housing Zones to go. This scheme has proven extremely popular with boroughs, who have clearly been looking for just that extra bit of assistance in revving up their housebuilding to answer clear demand from Londoners. I could not be more pleased at the progress of this innovative scheme and the real outcomes it has delivered for our city.”