Record numbers of AML checks were carried out during Q1 this year across the UK property industry, as the sector continued to wage war against those looking to exploit it for criminal gain, according to Credas Technologies. 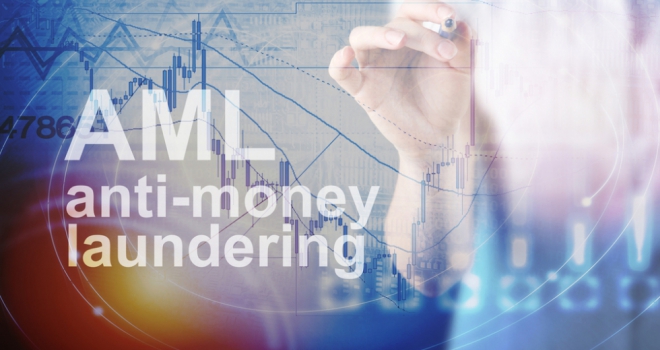 Credas states that its internal data provides definitive proof that the property market has seriously ramped up its efforts to combat this illicit activity.

In fact, the latest figures show that the total volume of AML registrations taking place across the property market hit new highs during the first quarter of this year alone, the highest quarterly total since the start of 2019, up 26% when compared to the first quarter of 2021 and 49% on Q4, 2021.

Such a strong performance so early in the year suggests that 2022 looks set to be another record year. On an annual basis, Credas saw registrations climb by a huge 513% year on year between 2019 and 2020, increasing by a further 65% in 2021.

Of course, as the number of individuals checked grows, it’s inevitable that the volume of those being flagged should also increase. In fact, the number of those who have applied but been flagged by Credas increased by 401% between 2019 and 2020 and a further 31% in 2021.

However, the good news is that as a proportion of total applicants, this number has decreased in 2020 and 2021 compared to 2019.

Tim Barnett, CEO of Credas Technologies, concludes: “Although essential, AML compliance is certainly an operational area that drew tired groans from property professionals when it was first introduced in 2018, with many viewing it as little more than red-tapism from HMRC, adding to an already heavy workload.

"But despite this fact, it’s great to see the level of AML checks being carried out has continued to climb to new highs.

"Not only was 2021 the best year on record in this respect, but we’ve already seen an incredibly strong start to 2022 and we believe that the industry will continue to excel where AML compliance is concerned.”