According to the latest report from ARLA, the rental market remains relatively stable in the wake of last month's decision to leave the EU. 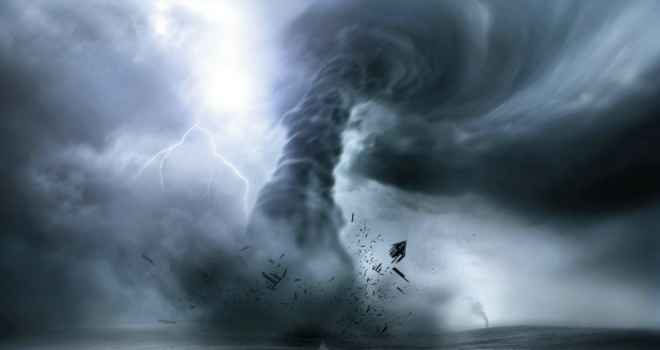 Immediately following last month’s Brexit result, the rental market is stable, with little to no movement in terms of rental costs. While a tenth (12%) of agents reported an immediate dip in rent, an overwhelming three quarters (77%) saw no change. This contradicts expectations, as prior to the result a fifth (19%) predicted rents would increase, and a fifth (20%) expected them to fall. Only three in five (61%) thought they would stay the same.

However, since the result almost half (45%) of letting agents have witnessed uncertainty from landlords looking to let properties, which could cause waves in the rental market over the coming months.

David Cox, managing director, Association of Residential Letting Agents said: “The rental market has responded to Brexit in a calm fashion, with no immediate fallout amid extreme political and economic uncertainty. What we need is some certainty from the new Government that housing remains a priority with the rental market playing a central. For example, we want to avoid a situation where institutional investors start pulling away from the market because ultimately this will impact tenants by squeezing supply further and pushing up rents.

Although we’ve seen some hesitation from landlords this is relatively mild and it’s important they do not act in haste. Any inevitable longer term changes will then be taken on board with greater ease.”

Month on month, demand for rental accommodation was up in June, as was the supply of properties managed on letting agents’ books. There were 37 prospective tenants on average registered per ARLA member branch in June, up 12 per cent from 33 in May. The supply of rental properties rose by three per cent in June, from 171 in May to 176 properties on agents’ books this month.

David Cox continued: “If one thing is clear following Brexit, it’s that supply and demand remains a real issue in the rental market. If supply continues to dwindle against growing demand, no matter what the eventual implications of Brexit are, renting will become more difficult and expensive for tenants.”