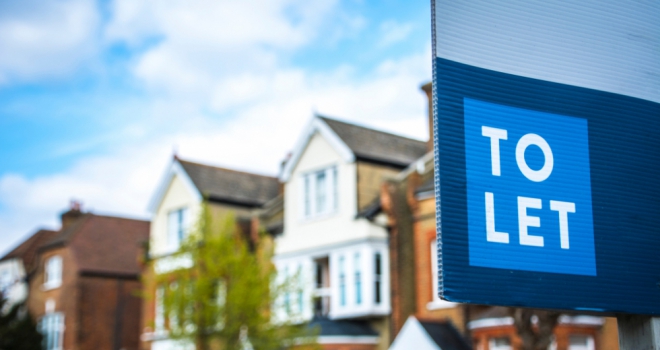 Two and a half times more households are renting private accommodation in England than they were 20 years ago, according to new figures from Statista.com which reveal two million households in private rented accommodation in 2000, rising to 4.43m last year. The number of social renter households is just under four million.

According to experts at LOVESPACE, the trend is only likely to increase amid the cost of living crisis currently gripping the UK

Marriage and relationship breakdown, the appeal of maintenance-free rental contracts and the need for flexible accommodation continue to fuel the demand for private rented flats and homes, alongside an increasing population. Along with this, the costs of stamp duty and raising funds for a deposit also deter people from buying a house, with rising house prices making it harder for people to get onto the property ladder.

However, many people just enjoy the flexibility of renting through a landlord too - being able to move between or across cities and towns with ease, without being anchored to a specific postcode, and not having to pay if the boiler breaks down suddenly.

Did the pandemic have a marked impact on the private rental market? LOVESPACE believes so - with people now placing more importance on having quality living space, including outdoor and green space, which is fuelling extra demand for a storage service, to free up more space at home.

Privately rented properties that continue to offer compelling ‘baked in’ amenities such as a gym, concierge and appliances are predicted to remain sought after, despite many people still striving for the long-term investment and security of owning their own home.

A spokesperson for LOVESPACE, said: “Although we are seen as a nation of people striving to own their own home, the number of people opting to rent privately is rising, and has been doing so for the last two decades. There is nothing to say this upward trend is going to do anything other than increase further over the next five years.

“Factors to account for include the continued rise in housing costs amid the cost of living crisis, plus a trend to more remote working which accelerated during the pandemic. Many employers are looking to move North from the South or expand and the quality of rental homes and available amenities mean renting holds increasingly huge appeal.”