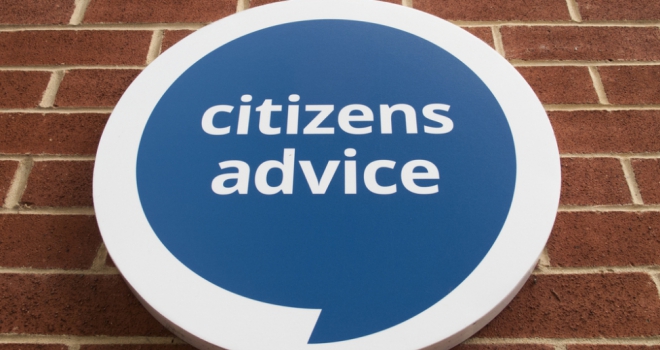 Private renters are still concerned by the threat of eviction despite the current ban, which, according to Citizens Advice, is simply “papering over the cracks”.

During the first two months of this year, there was a 40% increase in people seeking one-to-one advice on issues relating to the private rented sector compared to the same period in 2020. Research by the charity has revealed that they are now helping one person every minute with problems relating to renting from a private landlord.

A year ago the government announced a ban on most eviction proceedings. That ban was extended several times and is in place until May 31. However, its conditions have been altered so tenants with more than six months rent outstanding can now be served with an eviction notice. This includes people who have built up arrears during the pandemic.

Polling by Citizens Advice, through its national Tenants’ Voice panel, shows private renters are still concerned by the threat of eviction despite the ban. A third said they had been worried about the issue in the last three months.

Figures show In the first two months of the year 69,000 people viewed their advice pages dealing with problems related to private tenancies.

The charity also helped 16,530 people with one-to-one advice on these issues in the same two-month period. That’s one every minute during office hours. This includes:

4,781 (29%) who had problems with repairs or maintenance
1,541 (9%) who were worried about possession action not related to rent arrears
848 (5%) who reported harassment by their landlord
670 (4%) who wanted help with possible illegal eviction.

The Tenants’ Voice panel also found two-thirds of those surveyed had experienced problems with maintenance or disrepair in the last three months.

According to Citizens Advice, the forthcoming Renters’ Reform Bill is an opportunity to lay the foundations of a more equitable private rented sector. The charity wants:

Indefinite tenancies used as standard, to give renters more certainty and flexibility, and reduce their exposure to annual rent increases.

Alistair Cromwell, Acting Chief Executive of Citizens Advice, said: “The government’s eviction ban helped private tenants feel more secure during the pandemic. But it’s been a case of papering over the cracks.

“Our research paints a disturbing picture of a private rental market in which tenants pay high rents on badly maintained properties while living in constant fear that any complaint could result in summary eviction.

“The Renters’ Reform Bill is an opportunity to lay better foundations for a more equitable private rental market which provides better quality housing and helps tenants feel more settled in their homes.”