Donate your unwanted coats to charity this winter

Last winter UK property industry charity Agents Giving had a fantastic response to its Winter Coat Drive, which saw the collection of more than 1,500 bags full of unwanted coats which were then donated onto homeless charities and shelters throughout the UK. 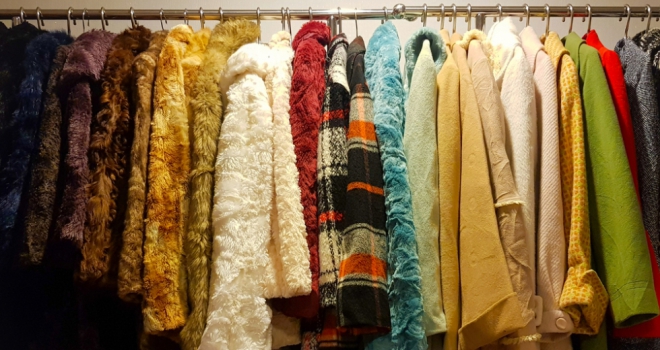 The charity is continuing to push for agents to keep on collecting for their local communities now the weather is getting colder.

Michael Stoop Chairman of Agents Giving, explains; “We always have a fantastic response to the Winter Coat Drive with property agents and experts alike collecting coats for those in need. Most winter nights the temperature will drop below zero, and the vulnerable are in desperate need for insulation to keep warm, which is why we are continuing to push for agents to keep on collecting coats and donating now.”

Spencer Lawrence of Paramount in West Hampstead adds: “The Winter Coat Drive has a huge impact on the lives of people in need, particularly during the winter months. It's difficult to truly grasp how much of a difference even a single donation can make without experiencing first-hand the difficulties that the homeless face trying to shield against the elements. With this in mind, last year our office and clients did our best to raise awareness and collect donations for Wrap Up London. Many people have gently used winter coats at the back of their closets that have been replaced for one reason or another, and this year Paramount will be gearing up to raise more awareness of this charity and encourage important donations to be made!”

As part of the drive Agents Giving will be asking their supporters to send tweets and images of their collections, companies including LCA Jobs, Thomas Morris Estate Agents, Chestertons, Embrace Mortgage Services, Paramount, CJ Hole, PropertymarkUK, and RAN have all joined in, collecting coats for charities including, Calling London, Launchpad Reading, Wrap Up London, Trussell Trust Foodbanks and YMCA.